OLIVIA is a modern Italian restaurant that delivers all the authentic flavors of a traditional trattoria with the creative flair of a chef inspired menu. Led by renowned Chef Chris Ponte and family, the restaurant is named after the youngest child.

Enjoy the taste of northern and southern Italian cuisine in a unique mix that adds contemporary sophistication to rich, rustic flavors. As you dine, watch our team make authentic Italian dough and fresh mozzarella in our working dough room on display. Or enjoy an evening over craft cocktails at our open bar as you relax with friends and family at OLIVIA. 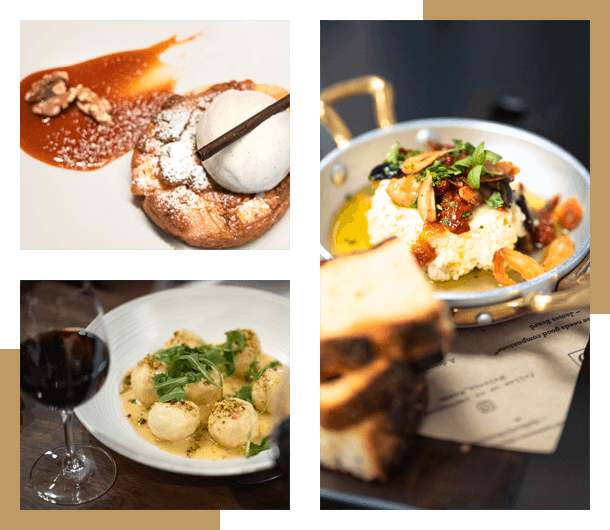 Learn more about the team at OLIVIA, led by our accomplished head Chef Benjamin Clark. 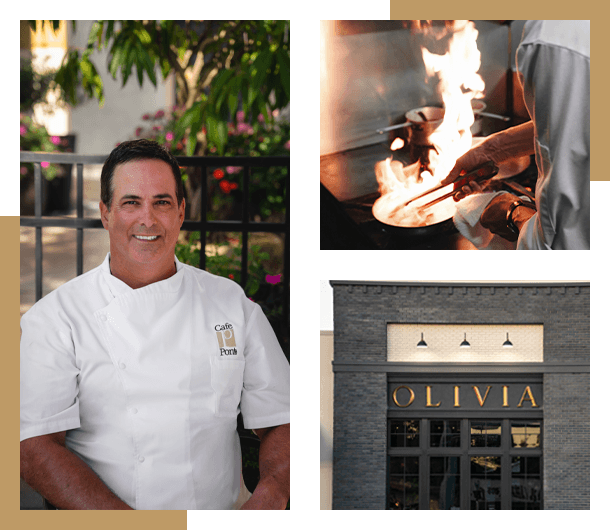 Chef Chris Ponte began his culinary career in Europe, where he studied at the esteemed Le Cordon Bleu in Paris, France. After graduating, he apprenticed at critically acclaimed restaurants around the world before opening his 1st restaurant, Cafe Ponte.

Since opening, Cafe Ponte has won numerous awards, including Zagat's “Best restaurant on the Gulf Coast" and being inducted into the Nation’s Restaurant News Hall of Fame. All of Chef Ponte's restaurants, including Cafe Ponte and On Swann in Hyde Park, are a part of his family-owned business, The Ponte Group, which he runs with his wife Michelle and son JT Mahoney. Together, they have created OLIVIA, Tampa Bay's new and unforgettable Italian dining experience. 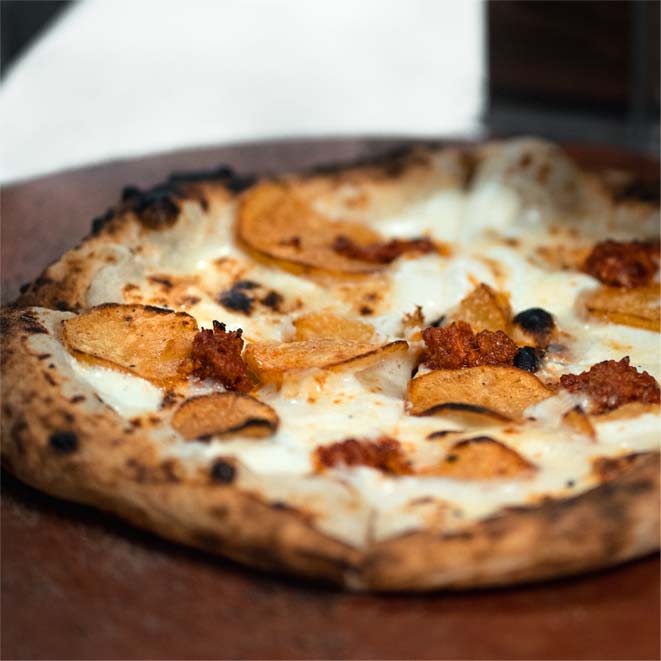 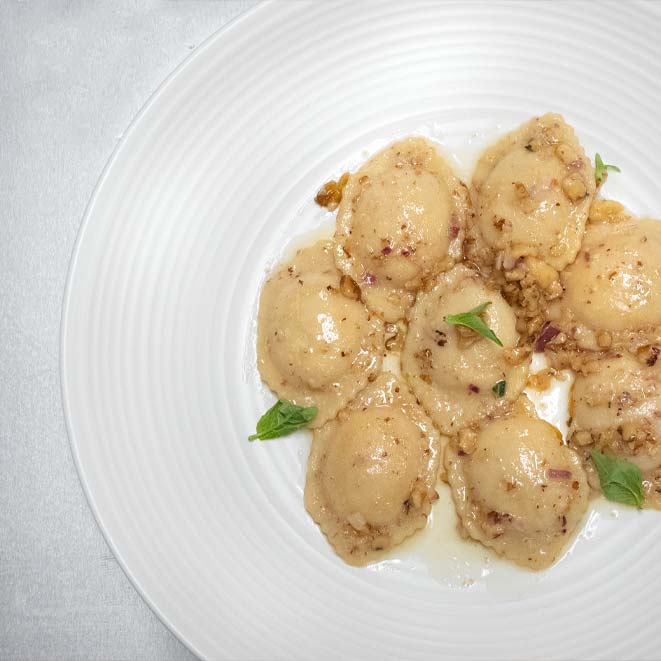 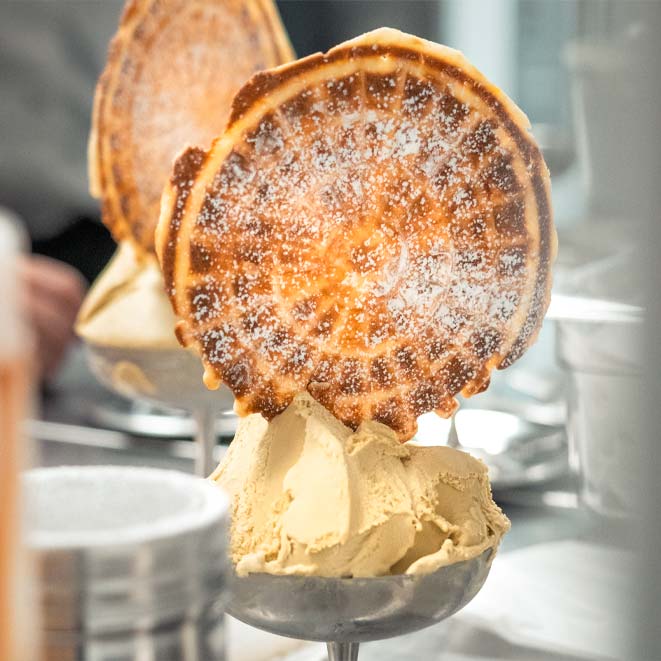 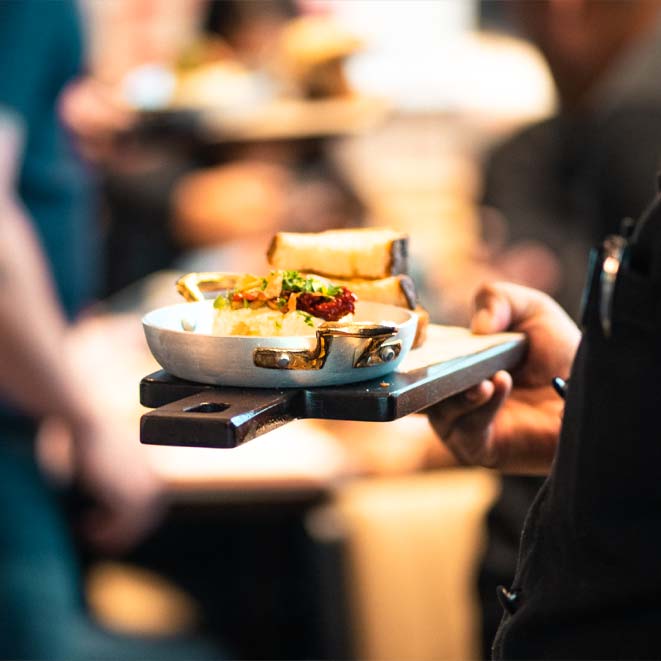 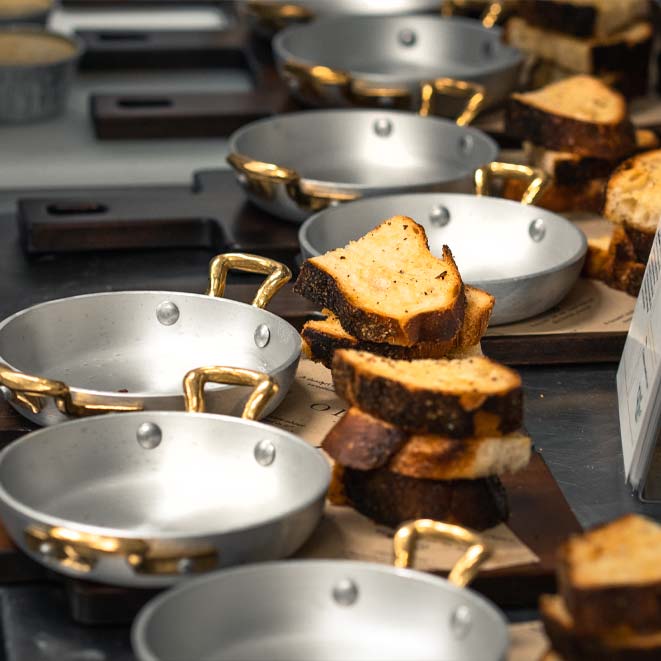 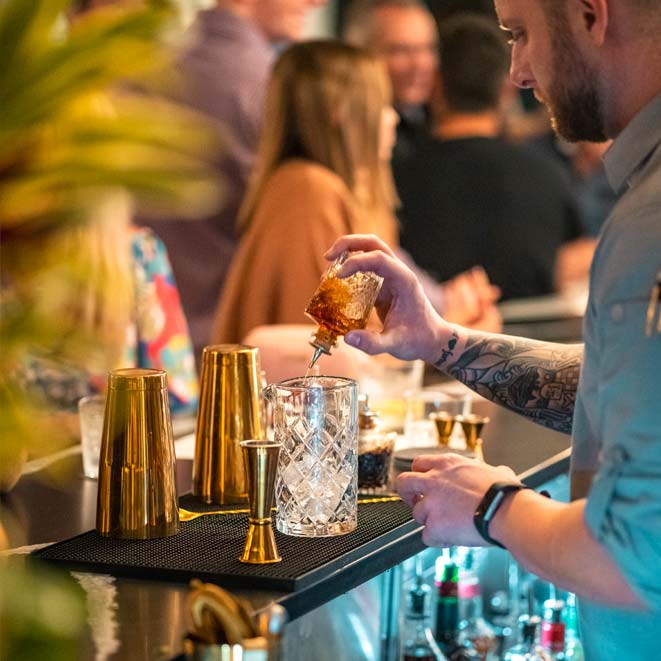